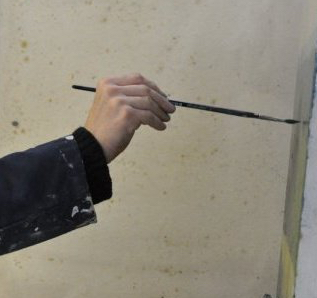 Painting is not (primarily):
• a couch decoration or matching accessory
• an interior design element
• fun (any more than giving birth is fun)
• relaxing (unless walking on a mental/emotional high-wire is relaxing)
• a set of stock techniques or skills that "make" trees, sky, mountains, etc. (regardless of what Bob Ross says)
• a sign (regardless of what Derrida, et al., say)
• a means to an end
• a way to get girls or guys (regardless of what Freud says)
• a commodity of exchange
• a conferrer of status
• whatever an artist, curator, or critic says painting is
• no different from anything else
• an idea or concept
• a linear process
• declamatory or programmatic
• a step-by-step execution of an a priori design
• a social activity
• a way of making a living (Henri)


Painting is (primarily):
• a hand-made, two-dimensional surface covered with colored pigments arranged in a certain way (Denis)
• a subdivided geometrical shape
• a reduction, distillation, translation
• a pigmented, humanly marked plane hung parallel to a wall (usually)
• a visual, formal response to new knowledge
• a document of the actions of the artist
• a system of contrasts and relationships
• a three-dimensional object that traditionally is very thin
• an abstraction that can fool one into seeing a recognizable image, or not
• the original Rorschach blot test
• a low-relief sculpture
• a layered civilization with many buried cities
• a repetition (if rectangular), or a rejection (if not) of its architectural context
• an object that opens and activates when you look at it, or does nothing at all when you don’t
• a threat (if you’re absolutely content with the way you see things)
• a difficult, often frustrating and elusive enterprise
• imaginative play
• inefficient in its making though utterly efficient at its end
• an end in itself
• a practice (like yoga, or meditation, or medicine)
• self-medication
• a self-portrait
• a mantra
• quiet to the ears, loud to the soul
• a portal to an altered state
• an experience
• a soliloquy
• a conversation between maker, motif, and partaker
• searching, finding, doubting in a continuous cycle
• self-centering
• a rebellion against inattention
• “not so much finished as abandoned” (Leonardo)
• “a battle” (Degas)
• a projection of consciousness into a material, spatial, rhythmic construction (Hobbs)
• a way of living a life (Henri)
Email Post
Labels: Artist Statement 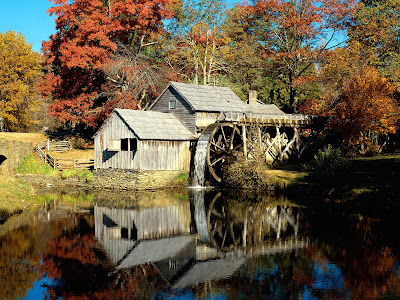 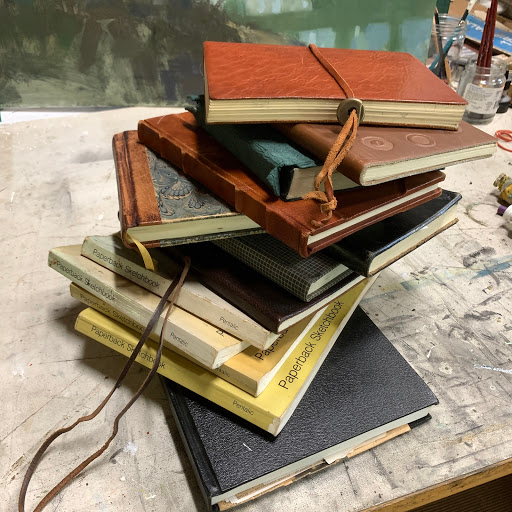